Regional GDP for Bucharest - Ilfov is the highest of Romanian economy (with GDP per capita 2.5 times higher than the national average).

AADF (Annual Average Daily Flow) for DN1 (National Road no.1) may vary from 40.000 to 53.000 vehicles from one road segment to another. This is the highest AADF for a Romanian major road. Another route with equivalent AADF is Bucharest - Pitesti (A1 Motorway) that links western region of Romania with Bucharest. 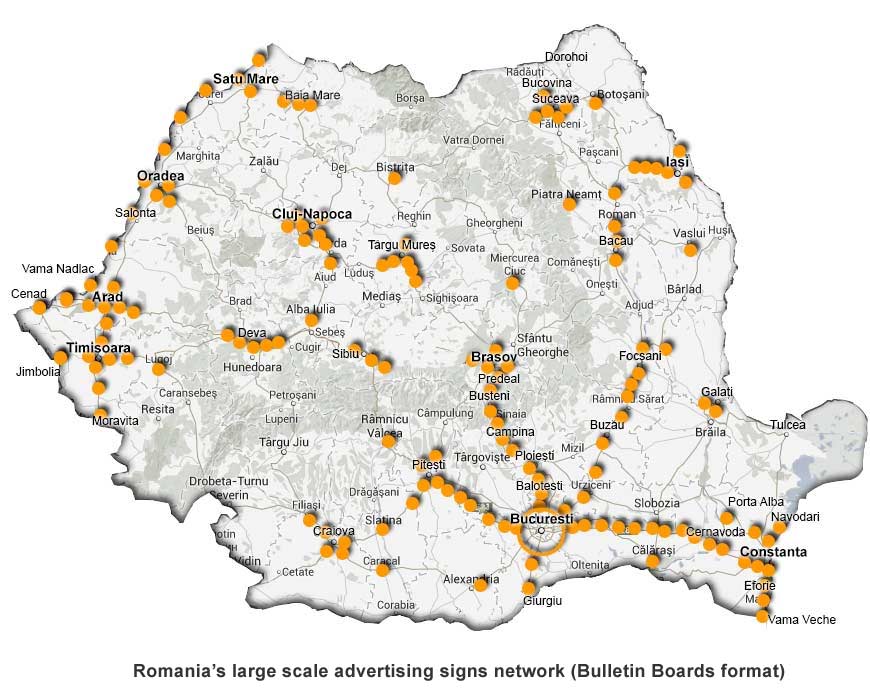 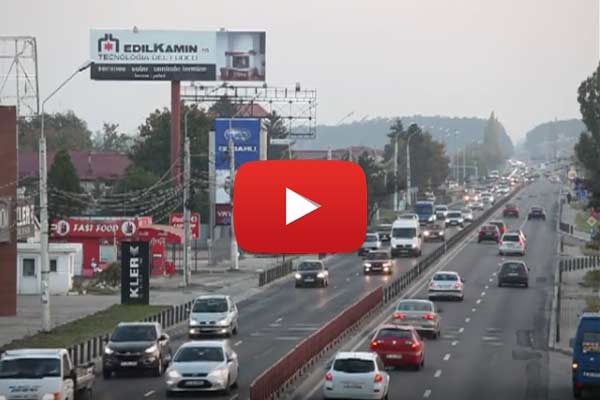 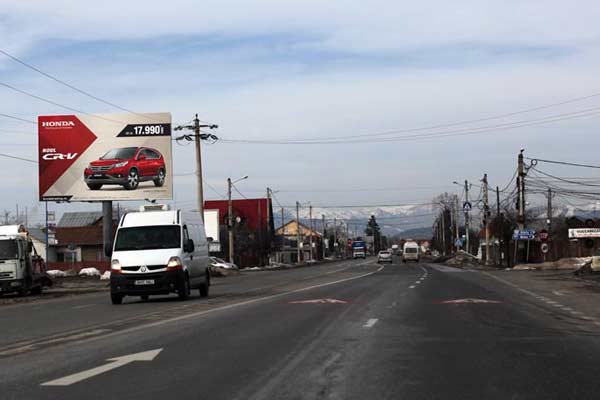